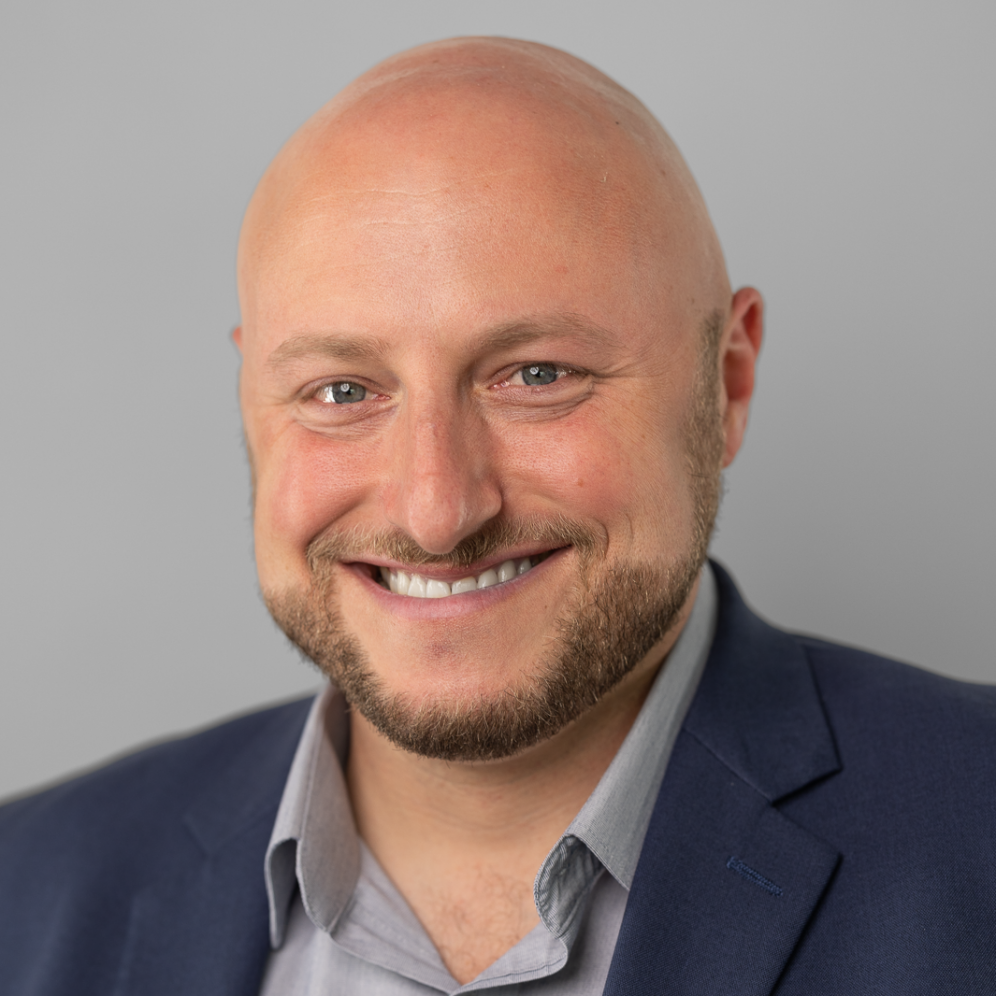 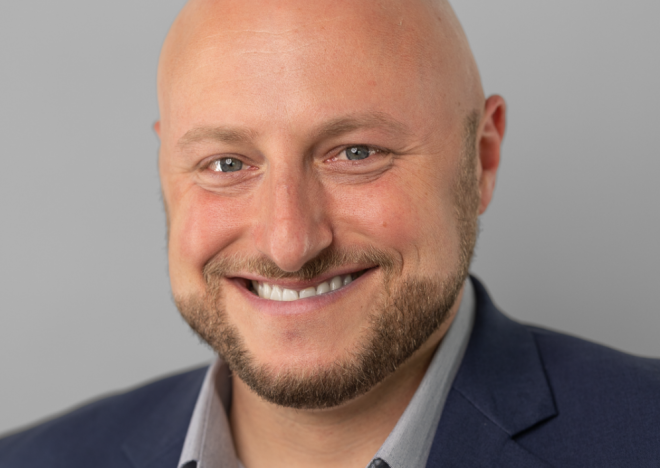 With over 16 years of experience working banquets and off-premise events, Nick Raco joined Saratoga National Golf Club in May 2016 as Banquet Manager. He started in the hospitality field with Classe Catering in 2005 as a Banquet Server and worked his way up to Director of Operations. Following Mazzone Hospitality’s acquisition of Classe Catering in January 2013, Nick became part of Mazzone Hospitality’s off-premise team as a Warehouse Supervisor. Over the next few years, he gained a wealth of knowledge while working throughout Mazzone Hospitality’s numerous companies, including Glen Sanders Mansion, Hilton Garden Inn, and the Hall of Springs.

In Spring 2015, he graduated with an Associate’s Degree in Hotel and Restaurant Management from Schenectady County Community College. Nick’s greatest enjoyment from managing events is the sincere appreciation from our clients for fulfilling their special day.